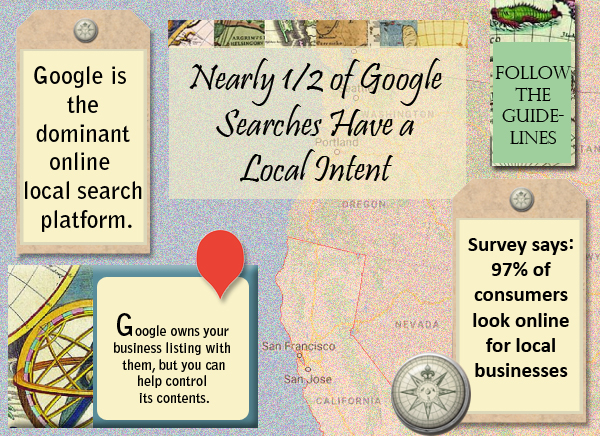 Our local search marketing industry has devoted abundant time to advising major local business categories over the past couple of decades, but crafting is one substantial retail niche we may have overlooked. I’d like to rectify this today.

I feel personally inspired by craft store owners. Over the years, I’ve learned to sew, quilt, embroider, crochet, knit, and bead, and before I became a local search marketer, I was a working fine artist. I even drafted a sewing pattern once …read more