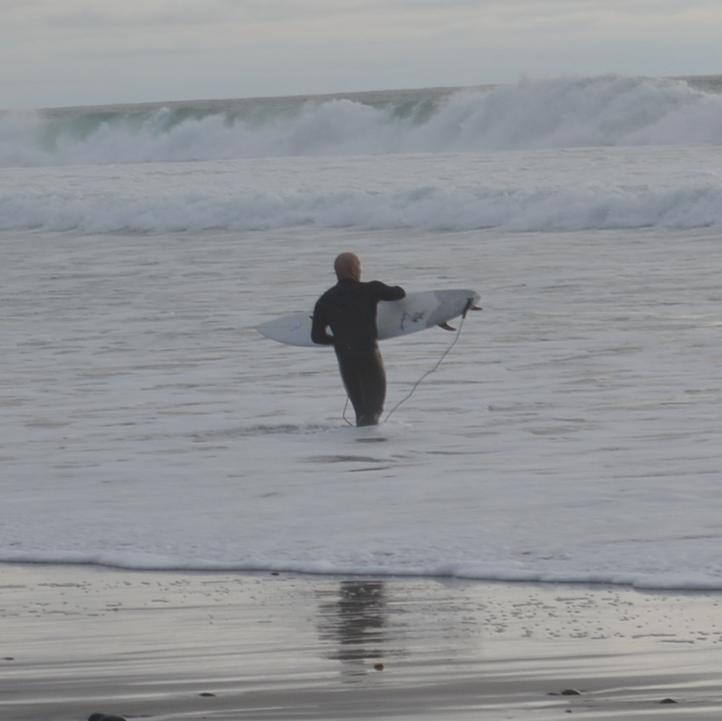 Systems and methods consistent with the principles of the invention may provide a reasonable surfer model that indicates that when a surfer accesses a document with a set of links, the surfer will follow some of the links with higher probability than others. This reasonable surfer model reflects the fact that not all of the links associated with a document are equally likely to be followed. Examples of unlikely followed links may include “Terms of Service” links, banner advertisements, and links unrelated to the document.

Google’s original PageRank algorithm is based upon what its inventor referred to as the Random Surfer model, where it ranked pages on the Web based upon a probability that a person following links at random on the Web might end up upon a particular page:

Years later, some search engineers at Google came out with a newer patent based upon something …read more

The Anatomy of a $97 Million Page: A CRO Case Study

A Picture of You: Results of the 2015 Moz Blog Reader Survey

Backlink Blindspots: The State of Robots.txt