In a search engine that answers questions based upon crawling and indexing facts found within structured data on a site, that search engine works differently than a search engine which looks at the words used in a query, and tries to return documents that contain the same words as the ones in the query; hoping that such a matching of strings might contain an actual answer to the informational need that inspired the query in the first place. Search using Structured Data works a little differently, as seen in this flowchart from a 2017 Google patent: 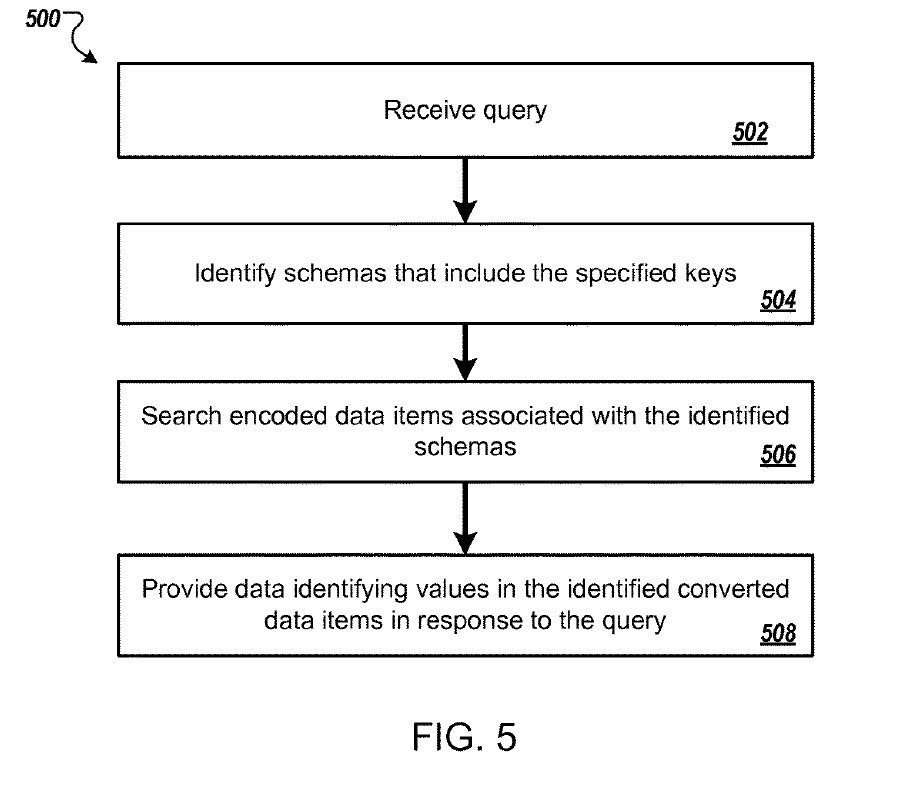 In Schema, Structured Data, and Scattered Databases such as the World Wide Web, I talked about the Dipre Algorithm in a patent from Sergey Brin, as I described in the post, Google’s First Semantic Search Invention was Patented in 1999. That patent and algorithm described how the web might be crawled to collect pattern and relations information about specific facts. In that case, about books. In the Google patent on structured data, we see how Google might look for …read more

Do Businesses Really Use Google My Business Posts? A Case Study

Diagramming the Story of a 1-Star Review