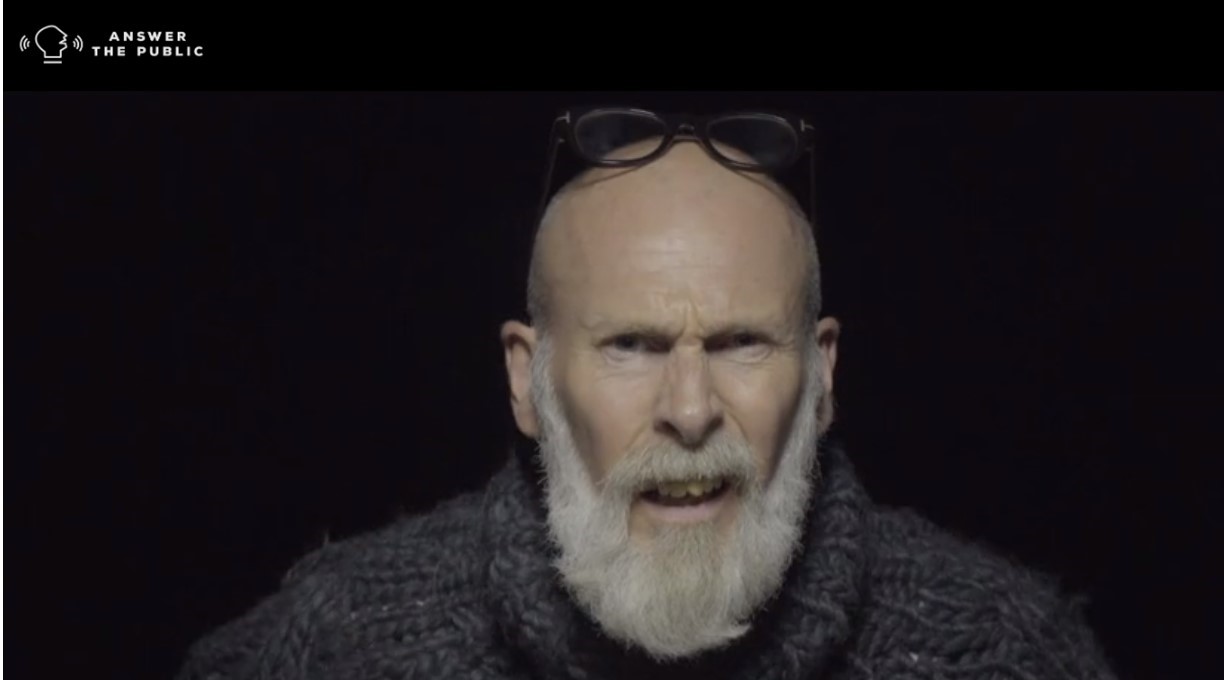 It’s undeniable that the SERPs have changed considerably in the last year or so. Elements like featured snippets, Knowledge Graphs, local packs, and People Also Ask have really taken over the SEO world — and left some of us a bit confused.

In particular, the People Also Ask (PAA) feature caught my attention in the last few months. For many of the clients I’ve worked with, PAAs have really had an impact on their SERPs.

The first part of the post focuses on five things I’ve learned about People Also Ask, while the second part outlines some ideas on how to take advantage of such features.

Let’s get started! Here are five things you should know about PAAs.

1. PAA can occupy different positions on the SERP

I don’t know about you all, but I wasn’t fully aware of the above …read more

How to Diagnose and Solve JavaScript SEO Issues in 6 Steps

The E-Commerce Benchmark KPI Study: The Most Valuable Online Consumer Trend of 2018 Revealed

What We Learned From Analyzing 1.4 Million Featured Snippets